On the liability side, he cannot keep house plants alive, is emotionally unavailable, and is an amazingly poor singer.

He also has a serious fetish for writing bios about himself in the 3rd person. The past 3 minutes of typing got him very excited.

Finally, he is a firm believer that working together, people can engineer the greatest successes, or orchestrate the most spectacular failures.
He finds both end results amusing. 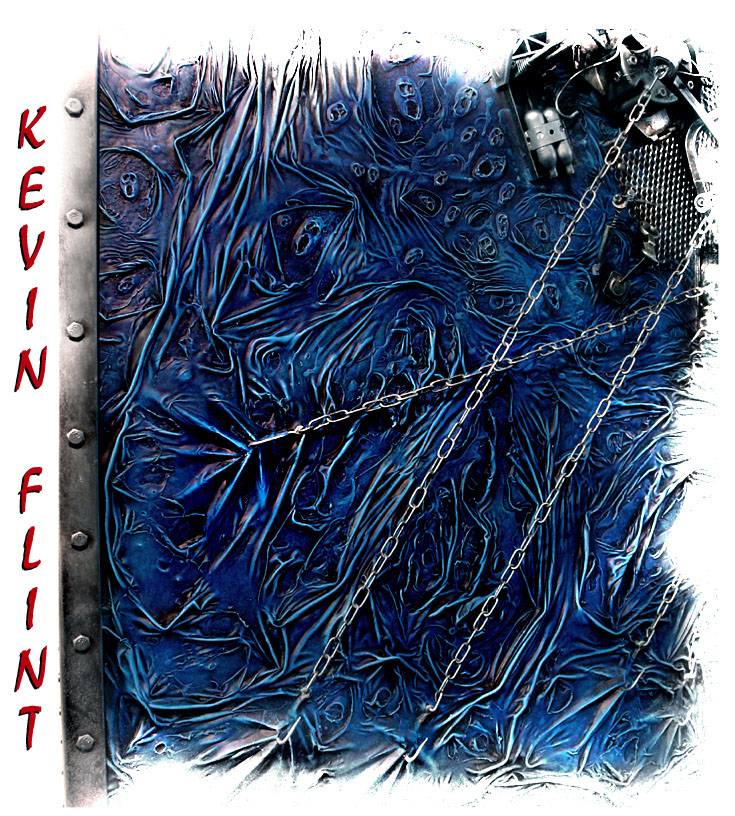 Lessons learned from the above: None (except maybe don’t go to the Barstow ER after blowing yourself up)